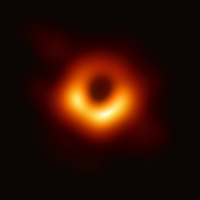 For myself i focus on official physical releases. I miss the days of the singles. Finding out all versions. Hunting down a special french release. Trying to learn japanese to make sense of the websites in japan.

There is nothing really to collect anymore. I have a box full of singles for the first four albums. The rest of the albums singles fit in half a box.