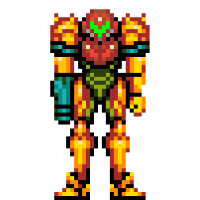 Whether it be a rare CD/tape/record, a signed item or anything else, if you had to choose your most prized Foo Fighters possession, just ONE thing, what would it be?