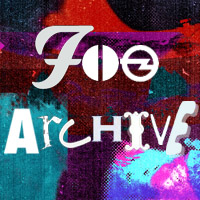 Paul Brannigan has written a Foo Fighters Buyers Guide for the next issue of Classic Rock & I was wondering how closely it matches most peoples take on the band's output.

(* - the categories are just Classic Rock’s rating system for these guides. PB points out he doesn’t think the album should be avoided as such)